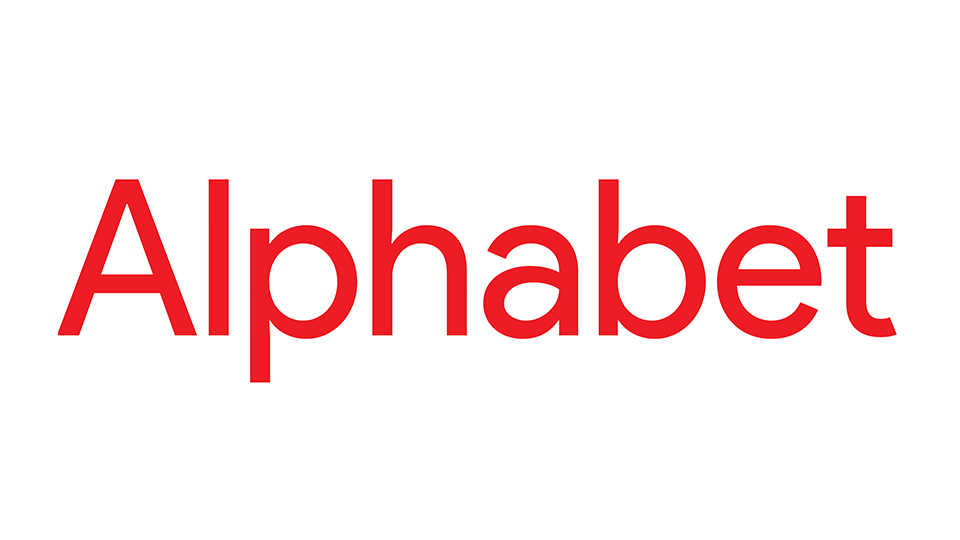 Google parent Alphabet’s first-quarter results beat Wall Street’s expectations. Across the board – in search ads and its newer cloud and hardware businesses – the company’s revenue rose from the year-ago quarter. What are our takeaways from Google’s Q1 results?

– There was a rise in consumer spending in Q1 of 2018, coinciding with income growth and rising consumer confidence. These trends support Google’s strongest core suite of products, which power both research and purchases for consumers.

– Google’s desktop search division appears to have matured. It has seen single-digit year-over-year growth in recent quarters. At the same time, Google’s product listing ads (Google Shopping) are growing much faster – at a double-digit Y-o-Y pace. The first quarter was no exception to this trend.

– Nearly 40 million American homes now feature a digital assistant. While Amazon’s Alexa has enjoyed “first to market” dominance, overall device penetration will continue to grow. Google Home appears to be in a good position to erode Amazon’s share of the connected-home market.

– It may be too soon to tell, but Google might benefit from the “we’re not Facebook” phenomenon. In other words, advertisers may shift spend from Facebook to Google’s ad products in the wake of Facebook’s recent data scandal. While all the big tech platforms have experienced more scrutiny in recent months regarding their data usage and deployment, Google – unlike Facebook – has not been invited to testify before Congress.

There could be headwinds for Google: the desktop ad business was flat in Q1, and the full effect of Europe’s new GDPR rules remains to be felt. Still, the company appears to be in a position of strength heading into the second half of the year.