Do Women Care More Than Men About Father’s Day? 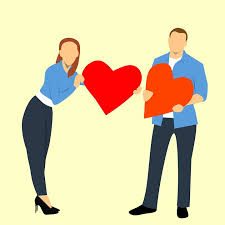 Recent data around search trends show that almost 60% of online searches made for Father’s Day between the first week of May 2013 and last week of May 2015 were done by women while men only accounted for 33%. This is particularly interesting as searches for related periods around Mother’s Day were split almost 50-50 between women and men.

The data pulled by iQuantism, which analyzed Google.com search results, discovered that Father’s Day sees, on average, 20% fewer related searches around the holiday than Mother’s Day, with 1.2 million searches vs. 1.5 million, respectively. When it came to age group demographics for these online searches, 25-34 year-olds searched related terms the most, accounting for 22% of all searches. Behind them, at a close second and third, were the 35-44 year-olds age group with 18%, and the 18-24 year-olds age group with 17%.

A more in-depth look into the statistics that make up the top 5 searches show that 56% of all Father’s Day searches were made to identify the date of the holiday. Following that, approximately 40% of searches centered around gift and card ideas, with 18% of total searches targeted specifically for online e-solutions for gifts or cards, such as e-cards. During the past two years, Father’s Day searches have soared up to almost 1990% towards June with 5.8 million searches on an average.