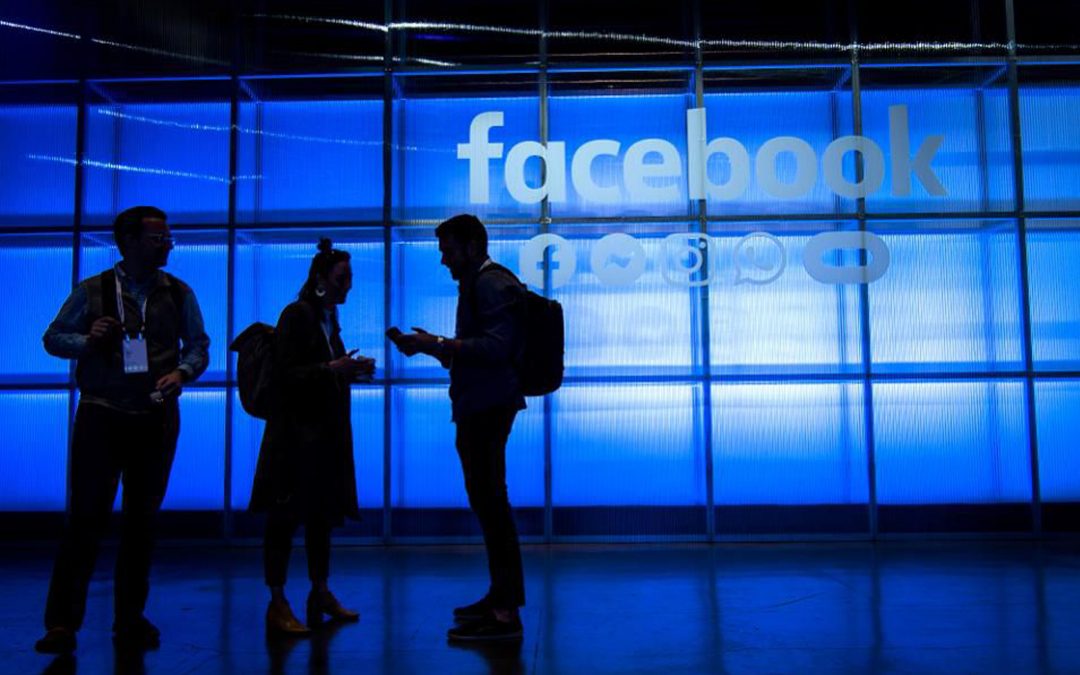 For digital marketers, retargeting is a highly effective means of driving action. When an internet user sees an ad for a brand with which they had previously interacted, their likelihood of engaging with the ad sharply increases. And Facebook data, which incorporates user activity both on and off the social network, has proved to be extremely powerful for retargeting.

Now, though, Facebook plans to allow consumers to delete the data that it has collected on them. Facebook’s “clear history” tool, expected to be rolled out later this year, could impact brands’ retargeting efforts – and may force them to rethink some of their digital marketing strategies, iQuanti social director Melianthe Kines tells Forbes.

The tool “may push advertisers to reach a little higher and more creatively to find audiences,” Melianthe says. Without the granular person-level data that Facebook has provided, brands will likely have to build retargeting strategies using other datasets – or lookalike models.

Other social networks may follow Facebook’s lead, Melianthe adds. “It’s quite likely that the other social platforms will follow suit,” she is quoted as saying, “after monitoring how the move affects Facebook.”

No social media strategy is complete without the inclusion of Instagram Stories – one of 2019's hottest marketing channels. Here's why Instagram Stories are so compelling for both users and brand advertisers, with tips for getting started.
read more