iQuanti research ahead of the Iowa caucuses featured on The Blaze 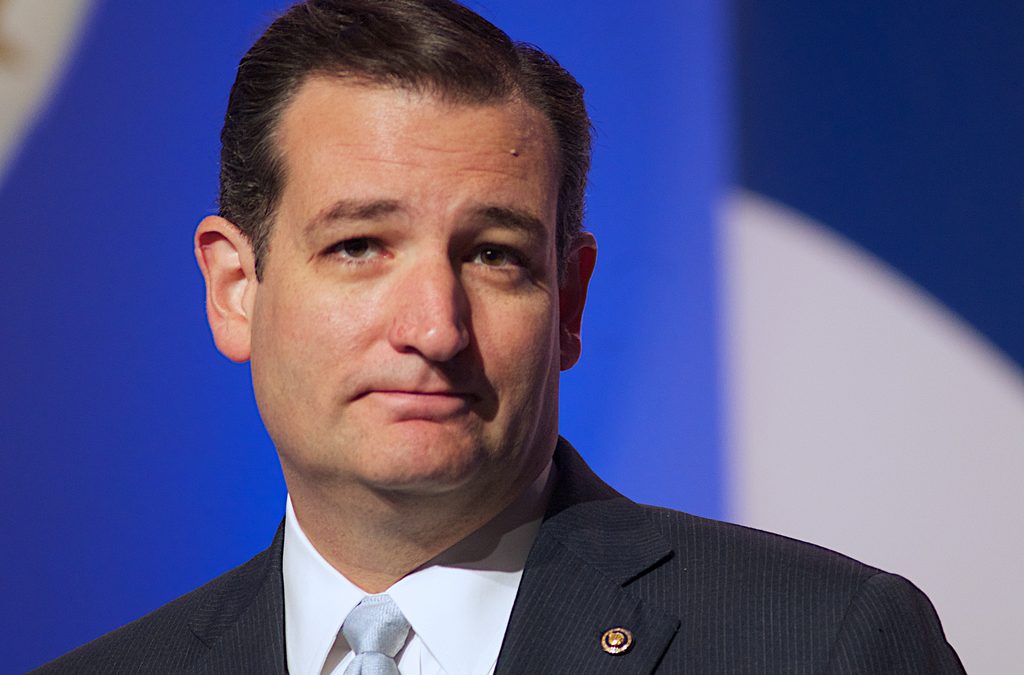 As Iowa’s caucuses approach, Google search volumes for each candidate in the state has fluctuated, with searches for Ted Cruz and Marco Rubio nearly doubling.

The results prove interesting. As the caucuses approach Cruz and Rubio have increased from 6,300 and 5,672 average searches in a month respectively. These results have increased to 14,800 for Cruz and 12,100 for Rubio in Iowa in December. TheBlaze considers this sudden spike in interest to be a good sign for the two senators, particularly as Trump has been leading the Iowa polls.

Analyzing Google search data ahead of the Iowa caucus gives additional insight into the mind of the American public as election season continues. These Google search volumes may say something about the chances that Rubio and Cruz have in the upcoming Iowa caucuses. 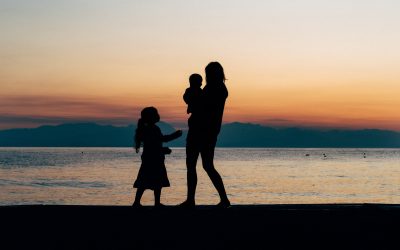 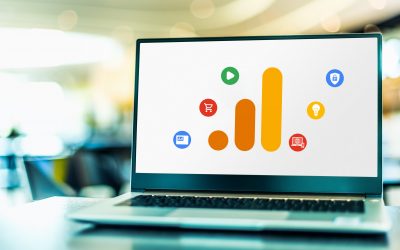