iQuanti research ahead of the Iowa Caucus featured on Washington Examiner 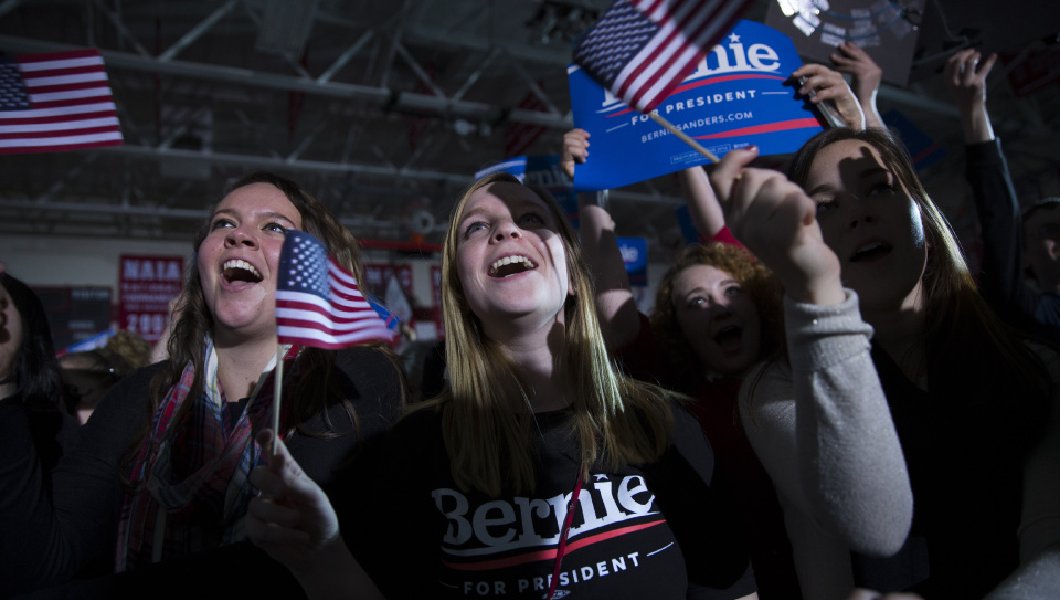 The Washington Examiner featured data on the prevalence of the presidential candidates in Google search volumes. iQuanti provided the data on the volume of Google searches for each presidential candidates nationally, both over a seven-month average, and for the month of December. iQuanti is a digital marketing agency specializing in data-driven insights around CRO, SEO, PPC, and analytics.

The full list of results from iQuanti can be found in the linked article from The Washington Examiner.