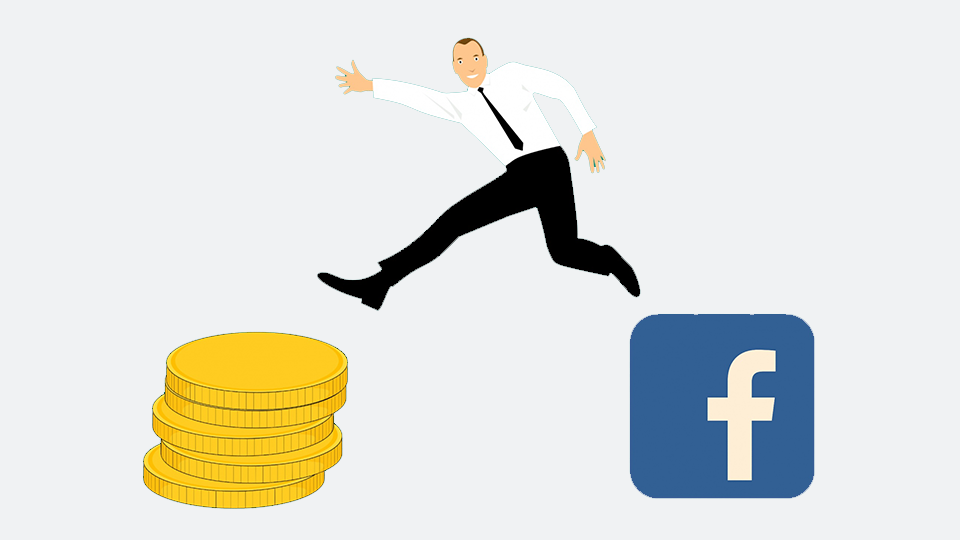 In the wake of the Facebook/Cambridge Analytica data scandal, the federal government is weighing the potential for more advertising regulation. That should be a concern for smaller businesses, iQuanti vice president of search strategy Wayne Cichanski says.

Thus far, Congress hasn’t signaled that any new rules are forthcoming. But Facebook head Mark Zuckerberg was recently summoned to testify in Washington, showing that Facebook is on lawmakers’ radar.

If the government were to restrict how advertisers could use Facebook data, Wayne notes, SMBs’ advertising costs would increase dramatically. Why? More generic ad targeting would be more competitive. Imagine how many more advertisers are interested in the “men age 18-34” demographic vs. the “men age 18-25 in a metro area of 500,000 to 1 million people” demo.

Depending on how much more expensive Facebook ads became, the SMB impact could be severe. Facebook is a major marketing channel in some verticals. It could be prohibitively expensive for small companies in these industries to reach potential customers on Facebook.

There is some good news, Wayne points out. The big digital players will likely become more cautious about who can access their users’ data (and how that data is utilized). That may head off any new regulations from Washington.

Still, user data is at the core of many tech firms’ business models. Should any new data-related rules appear, they may only inspire clever workarounds – the kind that big tech companies, with their huge engineering staffs and world-class legal counsel, will be well-positioned to create.

Ultimately, the best approach to data privacy may be a hybrid model, Wayne suggests. Give advertisers the targeting metrics and attribution that they need, but keep individual personal data private to users. That way, everyone – from small businesses to tech giants – would win. 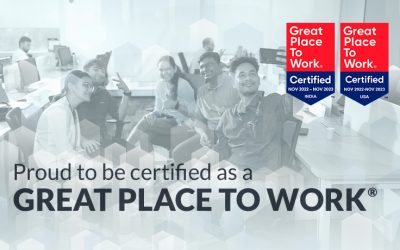 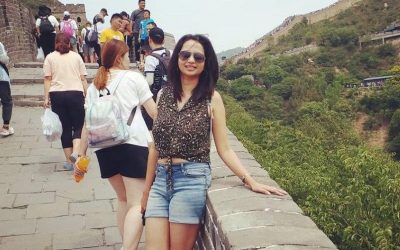