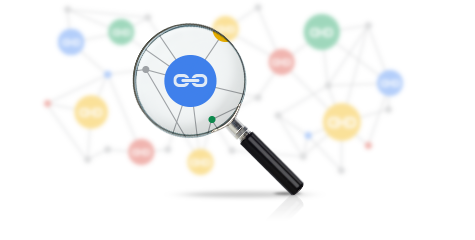 The Grammy Awards are fast approaching, and iQuanti, a digital marketing agency specializing in data analytics has predicted the 2016 winners in each category. MediaPost, an online news source focused on media and digital marketing, reported on iQuanti’s predictions in their Search Marketing Daily section, a portion of the news site that focuses on all data and news relating to search engine marketing. The SearchBlog, which featured iQuanti’s results, is written by a search marketing expert.

Laurie Sullivan, the SearchBlog’s writer, summarizes iQuanti’s analytical methods and prediction results for the 2016 Grammys. iQuanti analyzed the Google search volumes for the nominees in each category between February 1, 2015 and January 31, 2016, and predicted that the nominee with the greatest volume of average monthly searches would be the Grammy winner for its category. 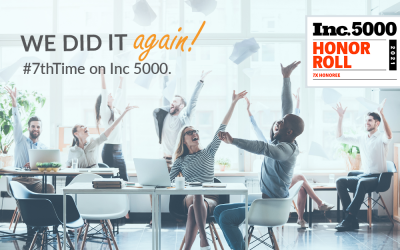