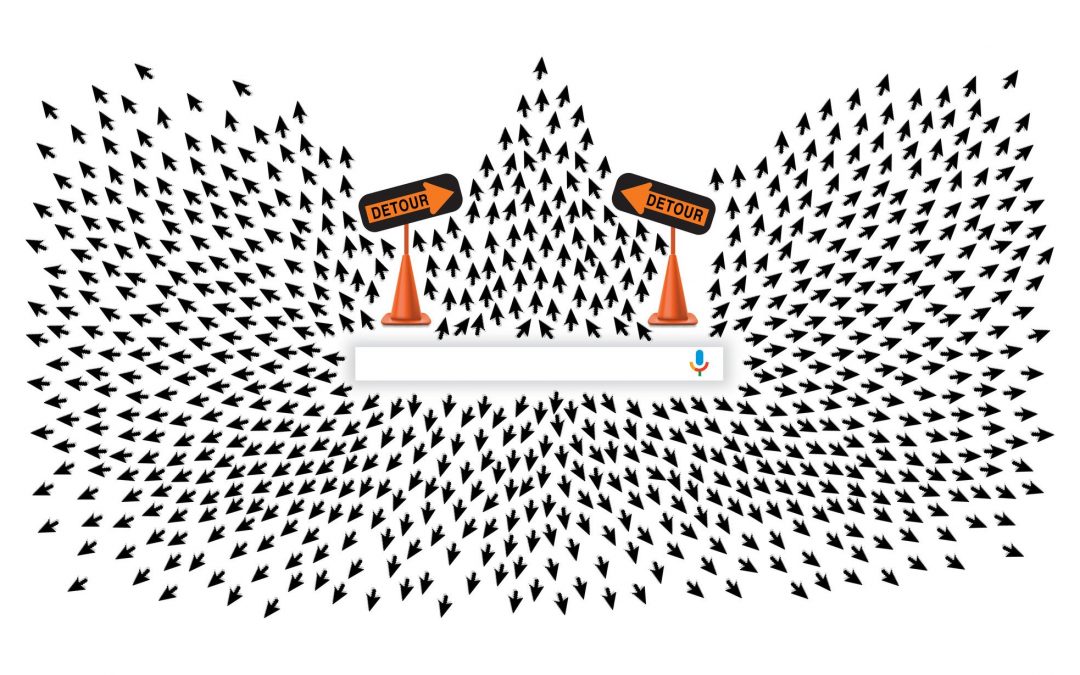 Google’s Project Owl initiative, which aims to provide “algorithmic update to surface more authoritative content”, has made some people in the industry believe that Google becoming an arbiter of trustworthy news is an uncomfortable step. A drop in traffic to the World Socialist Web Site has raised a few eyebrows of industry insiders.

iQuanti’s digital ninja, Michael Bertini, believes that Google are skating on thin ice. And to quote from what he said to the reporter, “If Google is controlling what they deem to be fake news, I think that’s bias.”