Blockchain & Facebook: What digital marketers can expect to see in 2019 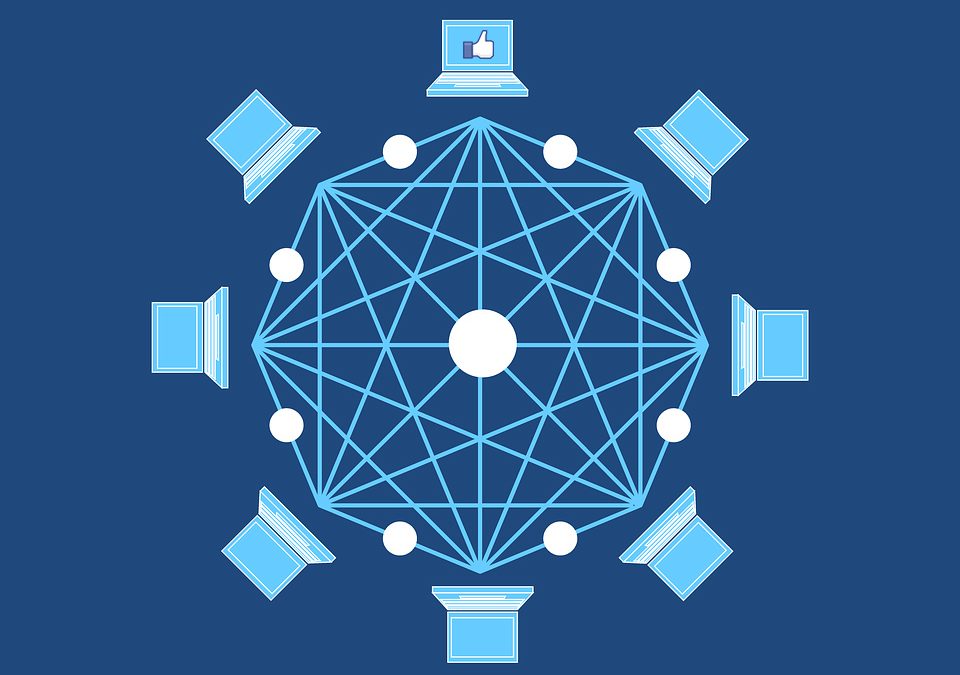 IQUANTI SPEAKS: Facebook’s blockchain future and what it means for digital marketers

Blockchain technology shows no signs of slowing down in 2019.

Earlier this year, Facebook made its first blockchain acquisition – a British startup called Chainspace that has been working on speeding up blockchain-based payments.

The acquisition dovetails with a few of Facebook’s recent initiatives. In 2016, it introduced peer-to-peer payments to its Messenger service. More recently, it created a “blockchain task force” headed by David Marcus, a former PayPal executive. In his first live public talk on the future of technology and society (part of his 2019 personal challenge) earlier last week, Mark Zuckerberg talked at length about encryption and decentralization, about how blockchain technology could empower individuals and how he is mulling a blockchain-based authentication.

Amid talks of the arrival of Crypto Winter on one hand and Facebook joining in on the blockchain and cryptocurrency race on the other, we at iQuanti wanted to take a step back and look at the bigger picture here – how could a move into blockchain/crypto by Facebook (and Instagram, Messenger, WhatsApp) affect marketers, advertisers, search marketers?

We sat down with our experts as they shared their thoughts. 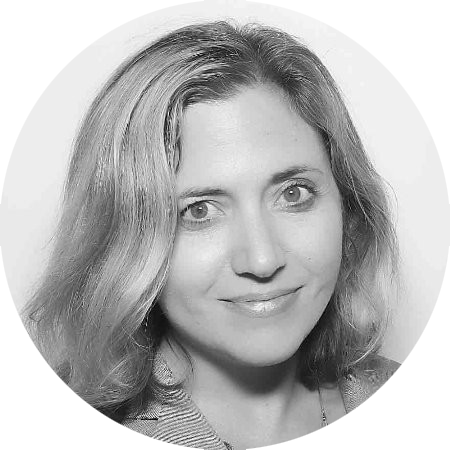 What is Facebook doing right as they get more serious about blockchain and digital currency?

David Marcus initially joined Facebook to lead Messenger and was responsible for introducing P2P payments in 2016. Today, he heads the company’s blockchain project.

Part of the reason for Marcus’ change in job title was Facebook’s integrating Messenger and WhatsApp into a single app family. Now they have a talented and dedicated team in place.

What are the possible applications of blockchain/crypto for Facebook?

It appears that there will be just one messaging platform for Facebook users in the future – and that blockchain will have an important role to play on that platform.

With the Chainspace acquisition, it looks more likely than ever that Facebook’s first application of blockchain tech will be payments. Yet the company also has designs on ecommerce and could introduce blockchain there, as well.

Facebook may even opt to create its own cryptocurrency. Marcus is an expert in the space, serving as a board member of crypto exchange Coinbase. And Mark Zuckerberg is reportedly a big fan of crypto, so this could be something of a pet project for him.

In addition to Melianthe’s suggestions, I’d say blockchain could be part of a larger transparency push at Facebook. The social network was roiled by user-privacy scandals last year, and it is taking steps to lock down data and better protect its users.

Another use case for blockchain at Facebook may be ad technology. The ad-tech space is notoriously opaque, and many technologists are enthusiastic about blockchain’s potential to “intermediate” directly between advertisers and publishers.

With blockchain, these two groups could theoretically exchange payments on an ad-by-ad basis and cut out ad-tech providers completely.

In addition to greater efficiency, blockchain promises to reduce ad fraud. “Since blockchain’s underlying technology makes it too difficult to hack, advertisers could have a process that is not only more secure for paying out publishers of their ads but also could make fraudulent traffic less likely,” news site Adotas explains. 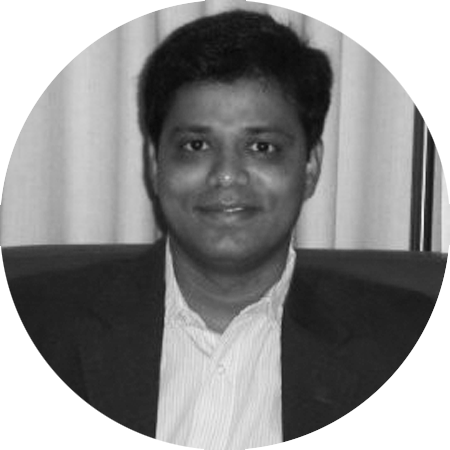 Blockchain could be a significant development in the post-GDPR [Global Data Protection Regulation] world. Smart contracts technology may be applied to support users’ consent validation across the web – again, driving significant gains in efficiency.

There could be an attribution aspect to this, as well. A ledger is at the core of blockchain implementations. Having a ledger of digital touchpoints could solve parts of the attribution challenge. However, for this to work, the technology has to be adopted by all networks and publishers. This is unlikely in the near term but is something to keep an eye on.

Facebook acquiring Chainspace might also be an investment in improving user privacy. With the help of a blockchain ledger, the company may be able to more easily identify and contain user-data leaks.

To support Dan’s point – blockchain in ads is not new. The Brave browser introduced a decentralized, transparent digital ad exchange based on Ethereum in 2016. The Brave browser anonymously monitors user attention, then rewards publishers with its own proprietary cryptocurrency. Facebook may take a similar route.

We would be watching this space closely as it evolves. Where do you think Facebook would go from here? As blockchain technology evolves, how critical is it for enterprises to stay informed and prepare for the transformations that may ensue? Let us know your thoughts here. 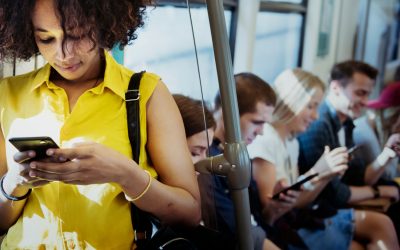 iQuanti's Byron Todman Jr. offers insights into Facebook's continued growth in 2019, the trends we see evolving in 2020 and the impact and implications of these for enterprise social marketers in his latest report...
read more