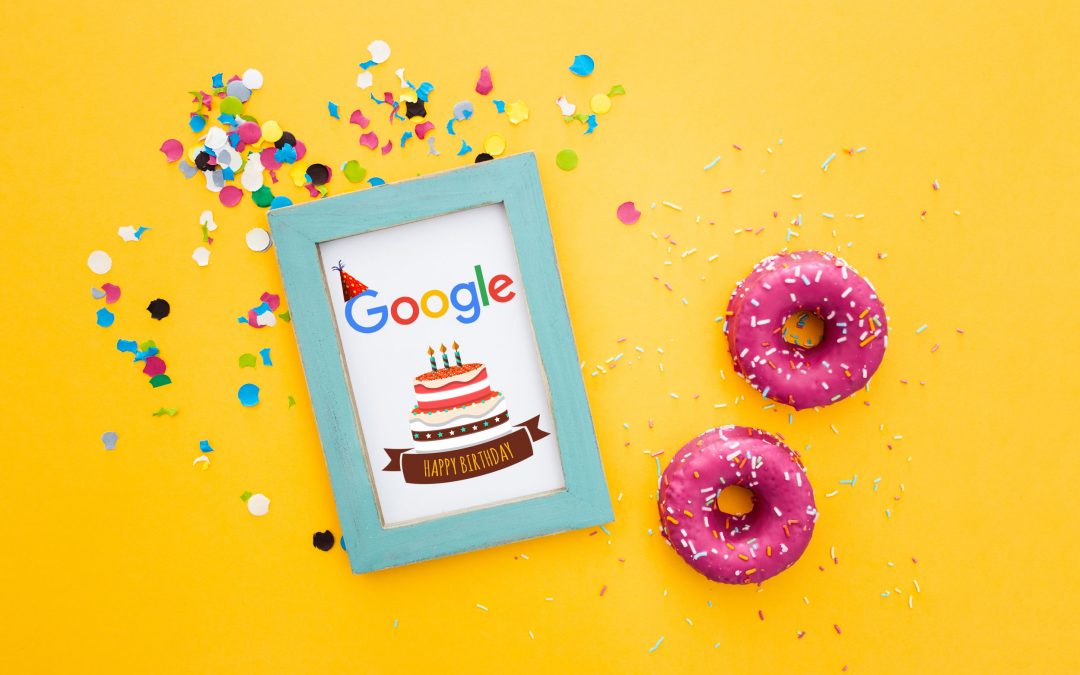 Michael Bertini, the director of SEO strategy at iQuanti and a former black-hat SEO, is an expert in enterprise SEO tactics and techniques.

From an SEO perspective, Google turning 21 is not the biggest deal: they haven’t announced any new features or functionality for search practitioners like myself.

Still, this anniversary is an opportunity to reflect on how much Google has influenced the digital landscape. Google has really transformed the way that marketing is done–so much so that when many people think of digital marketing, they think of Google.

Google of the Past: When Black Hat SEO Thrived

What’s really changed, in my view, is that Google (and search in general) have become much more professionalized.

The search landscape used to be a Wild West, with search professionals constantly one-upping each other with all kinds of questionable tactics. SEOs relied on so-called “black hat” methods like selling links, farming links via private blog networks, or stuffing content with keywords to trick Google’s algorithm, just to name a few.

All of these practices were commonplace a decade ago, believe it or not. In the first decade of the 21st century, black-hat SEO was synonymous with SEO, even for brands with reputations to protect.

That all started to change around 2010. Google, which hadn’t been all that invested in what black-hat SEOs were doing (in my opinion), began refining its algorithm to catch spam and other shady tactics.

I think there are a couple reasons the company began to shift focus. One was Google’s position as a publicly traded firm. With more investors looking into the nuts and bolts of Google’s business, it had to ensure its flagship product–search–wasn’t open to fraud or manipulation. The other reason is the thinking that has always guided Google in its product decisions: do what’s best for users. When search can be hijacked by people with malicious intent, its usefulness, not to mention legitimacy, is harmed.

Google improving its algorithm to prevent fraud put many black hats out of business. We couldn’t sell or farm links the same way, or spin content or stuff keywords like we’d always done.

Today, Google’s spam detection and prevention is so sophisticated that it can all but find sketchy practices on its own. Not only that, the Google algorithm is much more holistic in how it considers what kind of experience websites provide.

To offer one example, technical SEO simply wasn’t a ranking factor just two or three years ago. Now, however, the Googlebot understands not only technical elements but the broader components of a great user experience. Optimizing site speed and making your site crawlable have become SEO table stakes for this reason.

It’s true that if you’re a talented black-hat SEO (present day), you can still figure out how to manipulate the search engines. I have a few friends who still do it and get away with it. But Google continues to evolve. Maybe by Google’s 30th anniversary, the company will have made black-hat tactics completely obsolete due to advanced machine learning.

In the business of search, change is the only constant. We see it today with voice, which has the potential to appear on hundreds of millions of connected devices and fundamentally alter how we search. Without a doubt, there will be plenty more for us to learn in the years to come! 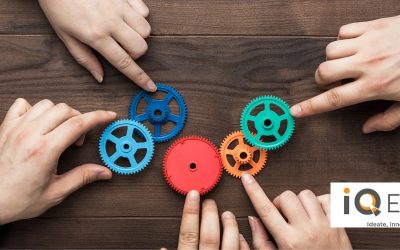